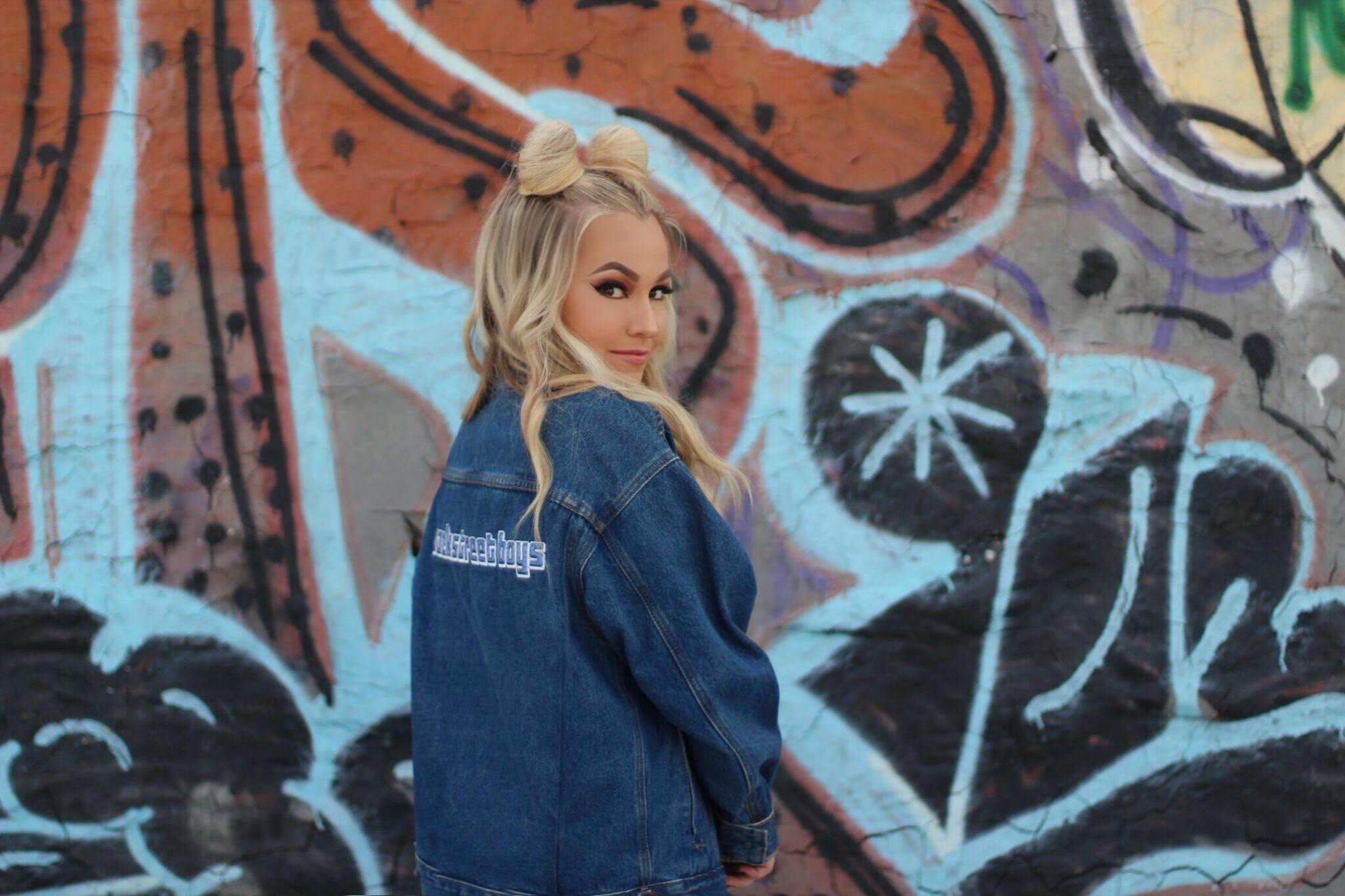 Totally in demand spinstress, Alanna “That’s So” Raben has been making a name for herself on the New York scene over the past few years. Inspired by the sounds of the 90's, Alanna draws from a nostalgic place at heart and spins parties that are as memorable as your favorite disney sitcom. Her skill, creativity and ear for music has quickly gained the attention of film and fashion brands alike, establishing her reputation as a DJ.

Most notably, That’s So Raben is a New York City resident DJ at W Hotel and Baby's All Right with performances at 1 Oak, Kinfolk, Le Bain, Dream Hotel, Up & Down and Lavo to name a few. From high-profile fashion and film events to exclusive downtown parties, That’s So Raben is so in control and so here to stay in the world of dance music culture.