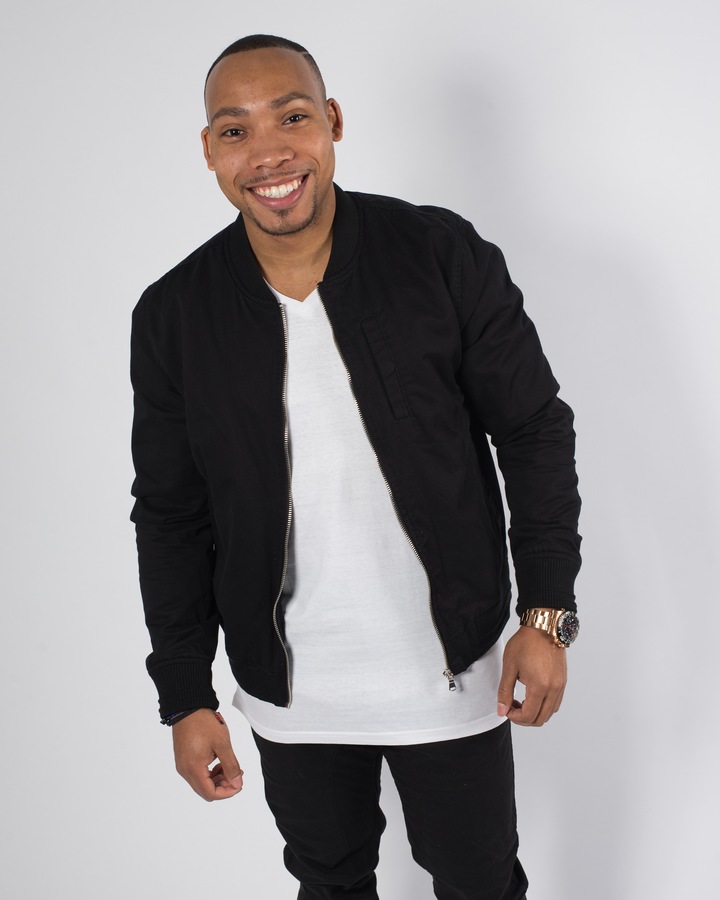 StaiSean always knew he wanted to be the best. At a young age he started mixing his grandparents' old 45 records until he could invest in his first set of turntables. Since then, he’s never looked back. From entertaining A-list artists such as 50 Cent, Will.i.Am and Rihanna to collaborating with renowned brands like Adidas, Gap and Nordstrom - Staisean is quickly becoming one of the most sought after DJs in the entertainment world.

After discovering his love of mixing as a teen, staisean took his interest serious; testing out his turntable skills while attending Syracuse University, and balancing DJing with being a student and Division-1 track athlete. His Jamaican and Asian ancestry exposed him to a wide range of music early on, and played a big part in developing his incredible ear for music. "As a DJ I have the power to create a mood and give an experience of a lifetime night after night," he explains.

Bringing creative passion and an eclectic music repertoire to each set, the NY-bred standout has spun at the area’s top venues such as Lavo, Catch and Haven (Atlantic City). Staisean has toured internationally with major artists, entertained a host of celebrities - including Carmelo Anthony, Drake, Kim Kardashian and Odell Beckham Jr., and regularly mixes for top corporate clients like Tommy Hilfiger, MAC Cosmetics and H&M. With an impressive resume already, he has also tapped into his athletic abilities as a coach. In his latest project, “StaiActive”, he curates workouts and promotes self-motivation. Proving to be a renaissance entertainer, Staisean continues to set the bar high for himself and show that he’s committed to taking his love of DJing to even greater heights.